15:30 - 16:00
Theatre 2
Human Factors and Performance in a Digital Twin Age
While serious games are being widely adopted by NATO and partner nations, their use is currently limited to training and operations planning. In this paper, we explain the first results of our research project that uses simulations for decision support and situation awareness support during the execution of military operations. During this phase, the commander makes decisions based on knowledge of the situation and the primary objectives. We propose here to take a simulation containing smart and autonomous units, and use it to create new kinds of decision-support tools capable of improving situation awareness, and consequently the quality of decisions. The breakthrough behind this initiative is the realization that we can provide HQ decision makers with access to a version of the information that smart simulated units use to make decisions. Having studied decision-making processes, we are now able to present our first results, producing genuinely innovative information, computed by the SWORD simulation (Simulation Wargaming for Operational Research and Doctrine), and endorsed by reports from military officers. Based on the current situation (intelligence, operational state, logistic, …) and the current maneuver (current task), examples of what we are now capable of are as follows:  provide an immediate local force ratio map, produce a capacities map (detection, combat), compute contextual n  fire or logistic support time required, automatically generate lines of battle such as the Forward Line of Own Troops (FLOT), Limit Of Advance (LOA), Line of Contact (LC), FEBA (forward edge of battle area),  or propose an effect based maneuver map in order to understand the current effect of the force on the ground...  We then propose a prerequisite architecture for use as a decision-support system at HQ, and describe the next smart layers that we believe should be developed for optimal results.
Chairperson 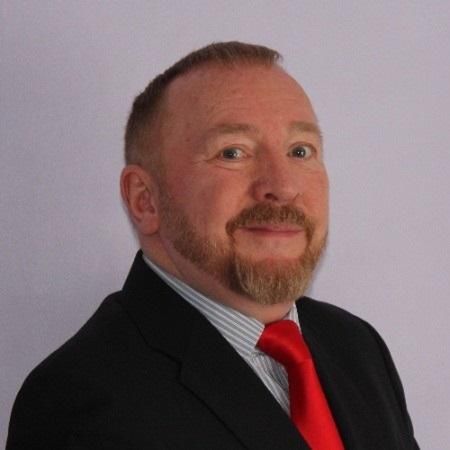 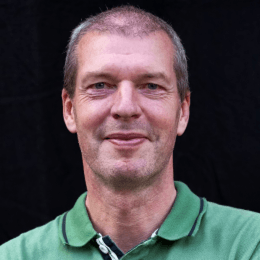