NATO STO CMRE (Centre for Maritime Research and Experimentation) is investigating the combined use of analytical methodologies (e.g., simulated-based experimentation), together with qualitative methods (e.g., wargaming), to support the development of operational concepts and the adoption of innovative and disruptive technologies in support of military operations. This work presents an application of this methodology in the area of harbour protection against the specific threat of underwater maritime improvised explosive devices (M-IED).

CMRE is designing and developing a prototypical solution to prove the technological concept of improved situational and spatial awareness in the underwater domain. The adoption of advanced visualization techniques based on virtual and augmented reality is the final outcome of a process aimed at supporting the usage of autonomous systems and artificial intelligence. First, autonomous systems collect raw data from the sea-floor with persistent patrolling of confined areas such as the harbour entrance; second, the collected data is processed and fused by artificial intelligence algorithms. Finally, the resulting information is visualized with a combination of virtual and augmented reality (VR/AR) to represent the multi-layer complexity of the underwater environment.

The visualization environment is meant to improve situational and spatial awareness, provide training, and act as a support tool for human personnel in operations based on autonomous systems. Another important objective is to provide an instrument to reduce the cultural barrier between the military community and the adoption of new robotic systems operating in challenging environments, like the underwater domain, where direct human control is often difficult.

To support both the concept development efforts and the research and technology activities of this project, CMRE M&S scientists are designing a wargame that combines analytical and qualitative methods. Such wargame aims at supporting the elicitation of information for drafting the preliminary concept on the use of autonomous systems for improved situational and spatial awareness in the underwater domain. The wargame aims also at analysing the underwater M-IED threat within the context of harbour protection.

In the context of the wargame, and in accordance with the key assumption check (KAC) method, a Red and a Blue team will be provided with an initial set of assumptions defined by the designers. By complementing such assumptions with the use of visualization tools based on virtual reality and analytical simulation, the participants will be asked to assess the validity of the proposed hypotheses. Then, the Red team will use the valid assumptions to design a plan to attack a port, while the Blue team will design a plan for autonomous systems-based harbour protection. The resulting plans will be tested and evaluated by using computer-based simulation. The paper will detail: (i) the adopted visualization techniques; (ii) the simulation characteristics and results; and (iii) the expected benefits on the wargame efficiency and effectiveness. It is worth noting that the game will not determine winners or losers. Rather, it will attempt to gain insights and understanding of the situation being portrayed in order to support Nations in dealing with the asymmetric threat of underwater M-IED.
Chairperson 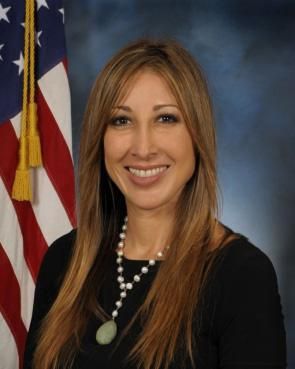 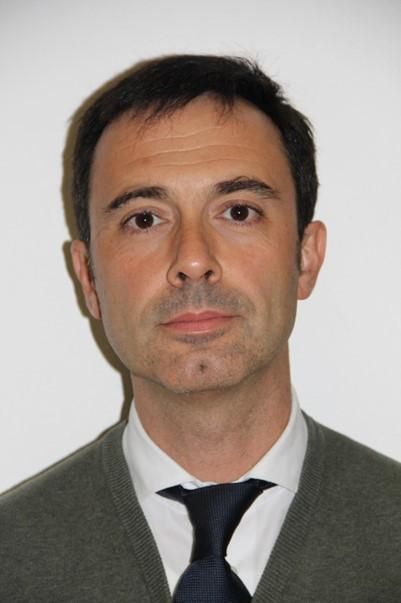