DAAPR: The Dapper Way to Debrief Together

The UK Land Forces are designing training system to enable a “Train, Reflect, Learn, and Train Again (TRLTA)” cycle [1]. Debriefing is a critical part of this cycle by allowing participants in an exercise to reflect on what occurred, so as to learn from it. As simulation becomes increasingly interconnected and multi-national, the need to debrief across multiple sites, systems, and security enclaves becomes critical. This poses a challenge when debriefing sessions, as the tools available between systems vary and often do not coordinate with one another.

One solution is the Distributed Debrief Control Architecture (DDCA), an architecture for coordinating a distributed debrief [2]. We initially pursued the use of DDCA, but found several issues, which we describe in this paper.

We designed Distributed After Action Playback and Review (DAAPR) as a fault-tolerant, simple to implement, and extensible alternative to DDCA. We have produced a prototype reference implementation and conducted numerous multi-site and multi-network experiments.

Our approach was to analyze user needs including prior published work by the DDCA Product Development Group. Building on this analysis we proceeded to design, implement, and test a prototype system in multiple phases. During each phase we gathered feedback from users. This feedback was incorporated back into the design and the prototype, and retested before advancing to the next phase. This prototype system was first tested in a lab environment, then in a test facility with multiple networks, and then finally across the open Internet with multiple sites. We simulated network faults, such as unexpected disconnects. We simulated lag and observed the dead-reckoning mechanism achieve correct synchronization.

DAAPR is meets our immediate distributed debriefing needs while remaining minimally restrictive. We invite others to join in implementing and standardizing DAAPR for global simulation use.Training Performance Analysis 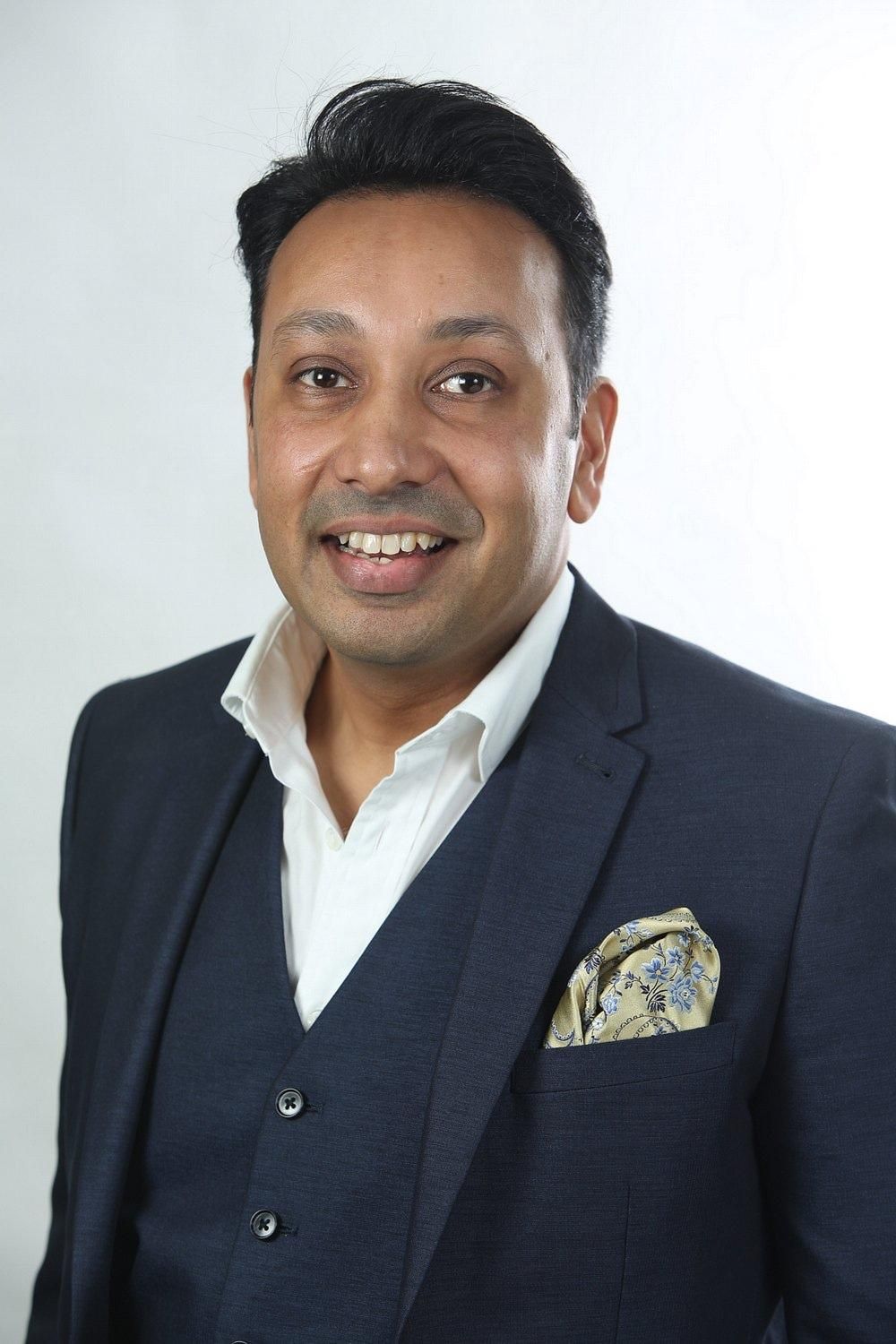