The military engineer fulfils various tasks during military operations. An important task during operations is the creation of obstacles aimed at delaying the advancement of the opposing force. With limited time and resources, possibly in unfamiliar territory, the maximum delay has to be achieved. It has to be taken into account that the behavior of the opponent is not static, and the behavior is adapted in response to the encountered conditions.

We demonstrate a proof-of-concept application that aims at providing timely decision support for the military engineer. Abstracting the characteristics of the terrain and its man-made features, such as bridges and roads, and integrating these elements into a simulation environment enables the use of AI methods and Monte-Carlo simulations for finding optimal (opponent) behavior. The opponent force can be simulated with various intentions, taking into account the expected knowledge and skills of the opponent. This results in intelligent behavior for never before encountered conditions, which would not have been possible with scripting of behavior by Blue force experts. So although the initial â€˜Digital Twin' model of the opponent may be less accurate and thus less skilled than the â€˜real' opponent, our new approach will evolve it into more optimized behavior models.

The optimal obstacle positions are then determined using genetic algorithms by training against the optimal opponent behavior model. Also co-learning settings can be considered, in which both the Red and Blue force learn simultaneously from each other. The experiments show that good obstacle location strategy can be found that exploits weaknesses of the opponent and results in maximum opponent delay. This type of decision support is essential in the field to support the military engineer. It may inspire new ideas and avoid tunnel vision in stressful situations. The technology is also valuable as a future tool for training purposes and has great potential towards developing more accurate behavior models for simulated entities. 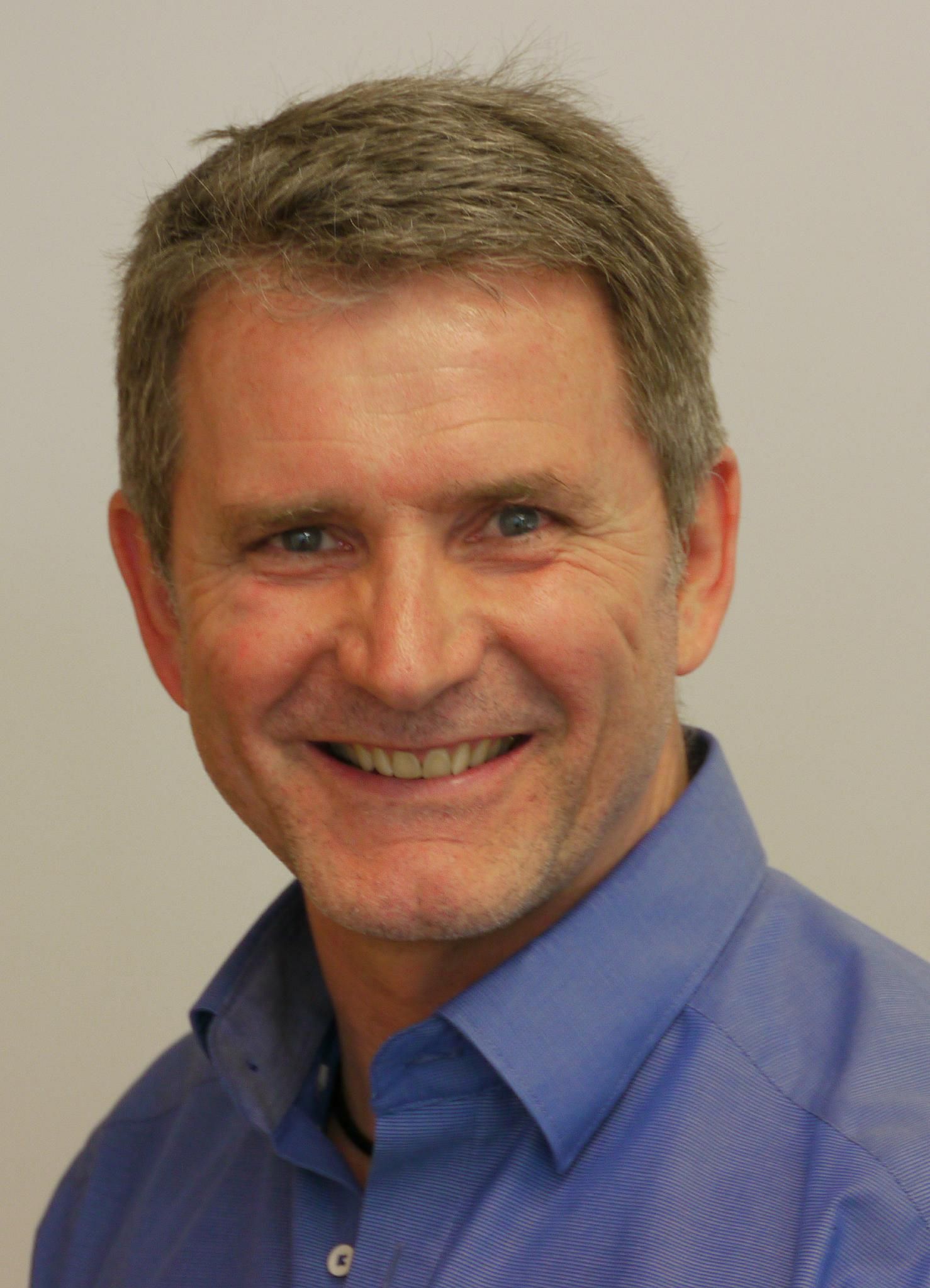 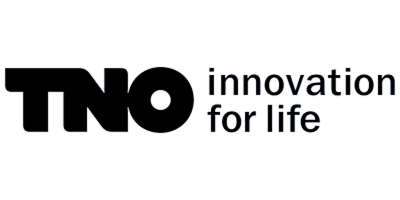