The DisTec Challenge invited innovators and progressive organisations to showcase their solutions which can disrupt training, education and simulation as we know it.

This opportunity offered the military and civil protection communities the chance to demonstrate their recent technological advances within training, education or simulation.  By evaluating and assessing all the entries our panel of expert judges then decided who would make it through to the Grand Final as finalists.

All shortlisted entries are displayed on the DisTec Challenge website, creating a showcase of emerging solutions.

The judging panel selected three finalists to proceed to the Grand Final - broadcast live on the IT²EC website on Wednesday 27 January 2021, accompanied by a keynote address from Brigadier General Dieter Kohl.

Winning organisations received a complimentary exhibition stand at the next edition of DisTec, worth up to £4,000.

To find out who our winners were, watch the Grand Final on demand.

Entries included any training, education or simulation domains, such as: 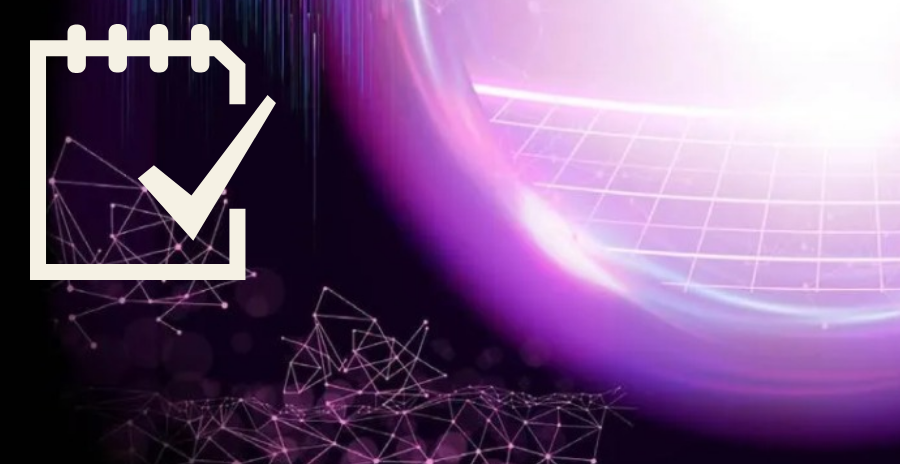 The DisTec Challenge invited innovators and progressive organisations to showcase their solutions which can disrupt training, education and simulation as we know it. This must be a product launched within the last 18 months or a concept currently in development.

Our expert panel will evaluated the entries in a competitive 'digital' environment, based around this innovation assessment criteria.

Entries were charged as follows:

Companies were invited to submit an entry to the DisTec Challenge, comprising: 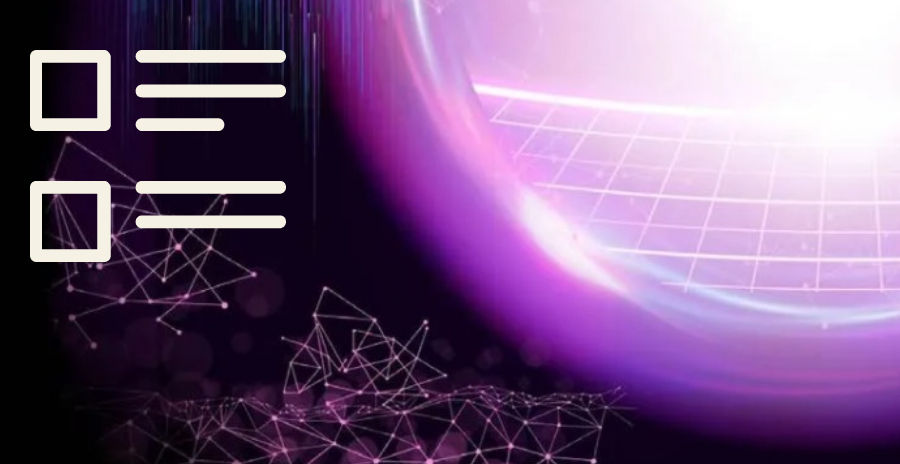 All qualifying entries are displayed on our website. The judging panel will grade each entry against the innovation assessment criteria.

Selected finalists will proceed to the Grand Final on Wednesday 27 January, which will be broadcast live as a free-to-attend webinar. Each finalist will have an allocated slot to pitch their entry.

The Grand Final will also feature a series of quickfire presentations from the judging panel and invited guests. The IT²EC community will be invited to watch the session in a webinar format.

During the Grand Final, the judges will deliver feedback on each presentation before determining the overall winner.

In addition, a “People’s Choice Award" will be decided by an online vote on the event website. Voting will end on Friday 22 January, allowing website visitors to vote once for a 1st, 2nd and 3rd place entry, with weighted points awarded accordingly. 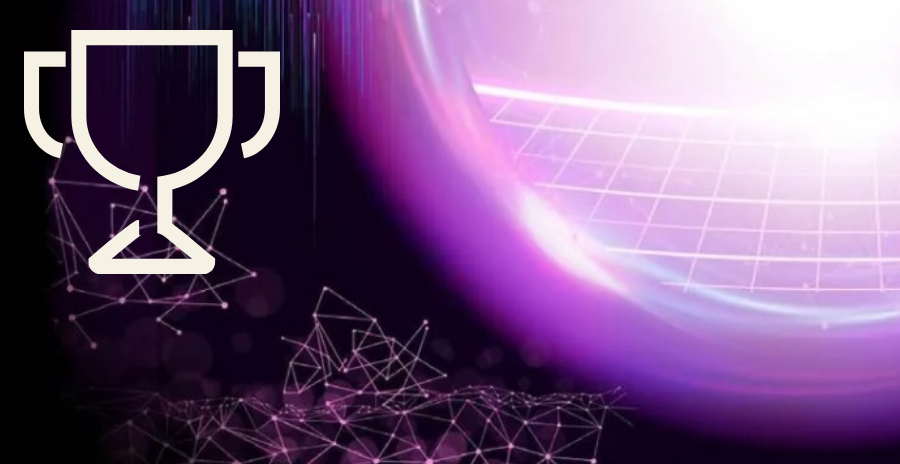 All DisTec Challenge entrants will benefit from significant digital exposure to drive awareness of their brand or project to the IT²EC community and a wider training/simulation audience.

The winner of the Judge’s Award and People’s Choice can choose from:

Both prizes have an approximate value of £4,000.

A seasoned IT Leader and innovator with significant international experience, a rich entrepreneurial background and a proven track record of success in both the public and private sectors. Experienced in corporate strategy development, innovation management, system architecture, system engineering, IT operations, IT staffing, organizational change management, and marketing.

Currently serving as the founder and first Executive Director of The Defense Innovation Greenhouse (The DIG), an innovation, collaboration and best practices center aimed at accelerating the uptake of the latest technologies into EU / NATO military establishments and crisis responder communities. Building on my experience in both large inter-governmental organizations and also in small companies, I have a unique perspective of the challenges faced in the public sector to keep pace with the extremely rapid changes happening in IT and also in society as a whole. 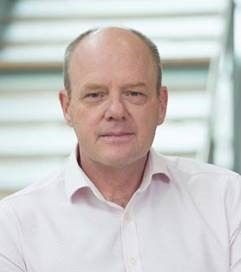 Mike is an Innovation Partner with the Defence and Security Accelerator (DASA) in the United Kingdom, and works with innovators to find new ideas that could benefit the defence and security communities.

He initially specialised in ground based air defence (GBAD), gaining international experience as well as specialist technical and training qualifications. On operational squadrons, he was the specialist lead for all individual and collective continuation training. Later, as the deputy commander of the RAF’s GBAD Wing, he was responsible for overseeing individual and collective training standardisation and assessment for the entire force.

Joining the UK Defence Science and Technology Laboratory (Dstl) in 2009, Mike led the CBRN specialist training team at Dstl for a number of years, and fulfilled a variety of other roles in Dstl before joining DASA.

Mike is married to Angela, and has 2 university-age children, Thomas and Sophie.  He is an amateur luthier and lutenist, paraglider pilot and enthusiastic angler.

A graduate of the MOD Science & Engineering Fast Stream, Heather is passionate about eliminating barriers to the exploitation of great ideas and technologies.

She possesses a combination of skills and experience gained and applied across the Defence Technology and Military Capability enterprises, that spans science & engineering, business strategy, acquisition and change leadership.

A ‘hands on’ systems thinker, Heather’s career has focused on building stronger ‘interfaces’ across the Defence Enterprise, ‘joining up’ and shaping people, organisations and products to work across traditional boundaries to meet future challenges.  She works with inventors, users, manufacturers, regulators, delivery teams and investors to build the shared understanding of their respective challenges and thus the end-to-end system approach necessary to cross the technology ‘Valley of Death’ and deliver necessary capability rapidly to the front line operator.

After spending over 5 years at the forefront of the Defence Innovation Initiative, leading the Defence Equipment & Support (DE&S) Technology Office (now Future Capablity Group), Heather is currently responsible for the Technology, Military Capability, Information Environment and Business education portfolios within the prestigious Defence Academy of the United Kingdom.   He she is working to consolidate this ‘enterprise thinking’ in future generations of defence leaders.

Mark has considerable expertise and competence in all aspects of strategic and operational military operations. A leader with over 26-years of military experience in strategic planning, organisational budgeting, technical staffing, technology development and business process improvement, Mark is accustomed to high stakes environments and dedicated to strategic thinking aimed at solving organisations’ complex problems with extensive background in managing complex portfolios that included Military Decision Packages (MDEPs) for the Program Objective Memorandum (POM) for simulations within the US Department of Defense.

In his current role, Mark provides modelling, simulation and training technology support to the NATO Command Structure (NCS) in the areas of operational planning, capability development, strategic and operational exercising and war games. This makes him ideally suited to judge the DisTec Challenge entries! 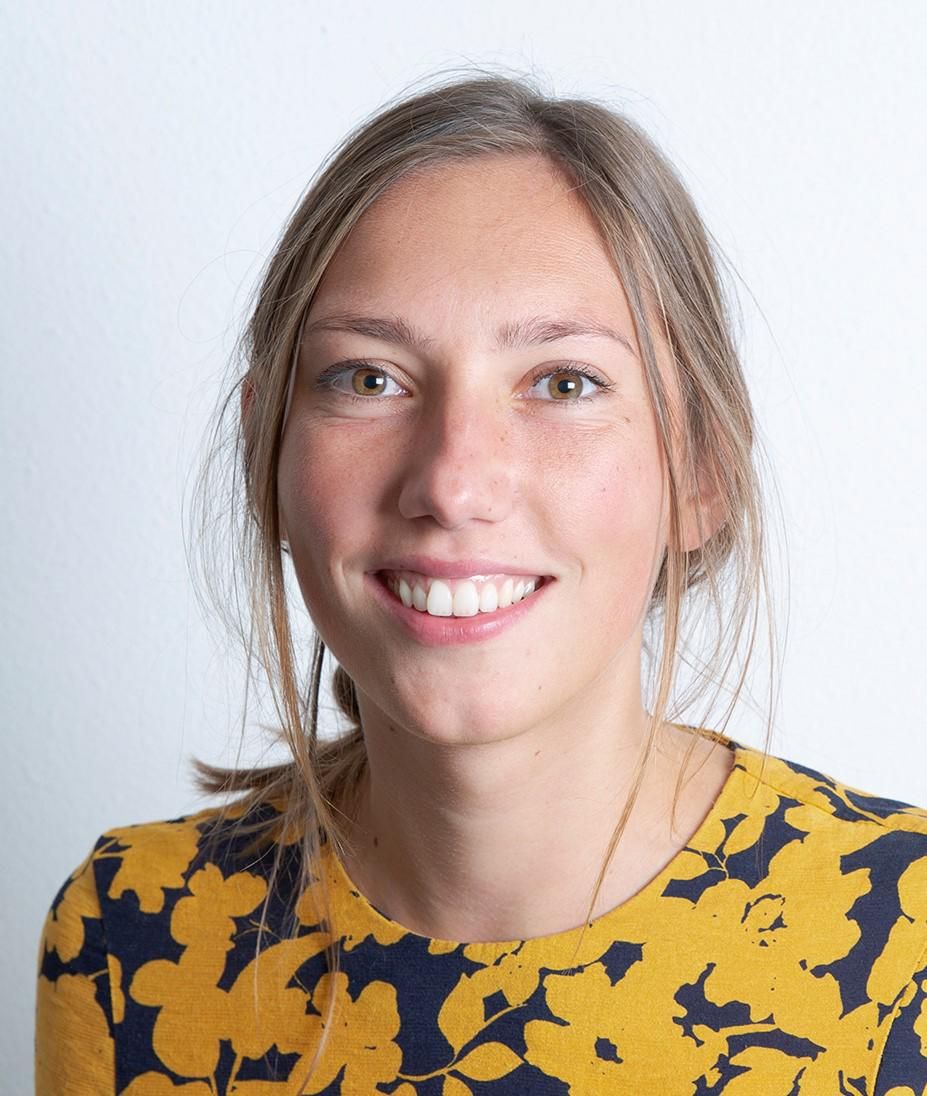 Jeanine started her career with an IT²EC-award winning thesis on increasing the effectiveness of pilot training by visualizing trainees’ scan patterns through AR. Since then, she has been working at NLR’s Training, Simulation & Operator Performance Department. Her work is focused on developing various support tools for (military) pilots and other professionals who work in complex environments. Her main role in these projects is bridging the gap between the user and the software developer. Some projects require scientific research; something she is also committed too. The past few years, Jeanine’s work has been mainly focused on training tools with Learning Analytics. In her spare time she tutors kids with a language deficiency.

I served in the Royal Artillery from 1973 to 1986 specialising in tactical battlefield nuclear weapons and air defence. I attended the Gunnery Staff Course (Guided Weapons) and undertook a number of staff and instructional tours. On leaving the British Army I became a Programme/Marketing Manager – later Marketing Director - at a company specialising in display and image generators for flight simulators. A great fun job that gave me the opportunity to learn to fly.

Leaving in 1990 to work for a German publishing company as their UK/Scandinavian Editor and Editor of their simulation and training magazine, I became a freelance writer working for a number of publishing companies, including Jane’s, where I worked for nine years editing Jane’s Simulation & Training Systems yearbook.

During this period, I created The Write Partnership Ltd that specialised in publishing training newsletters and magazines, contract publishing.

I have a BA (Hons) in Modern History and an MA in Air Power Studies from the University of Birmingham. That was so much fun that I’m now just half way through a part-time PhD. 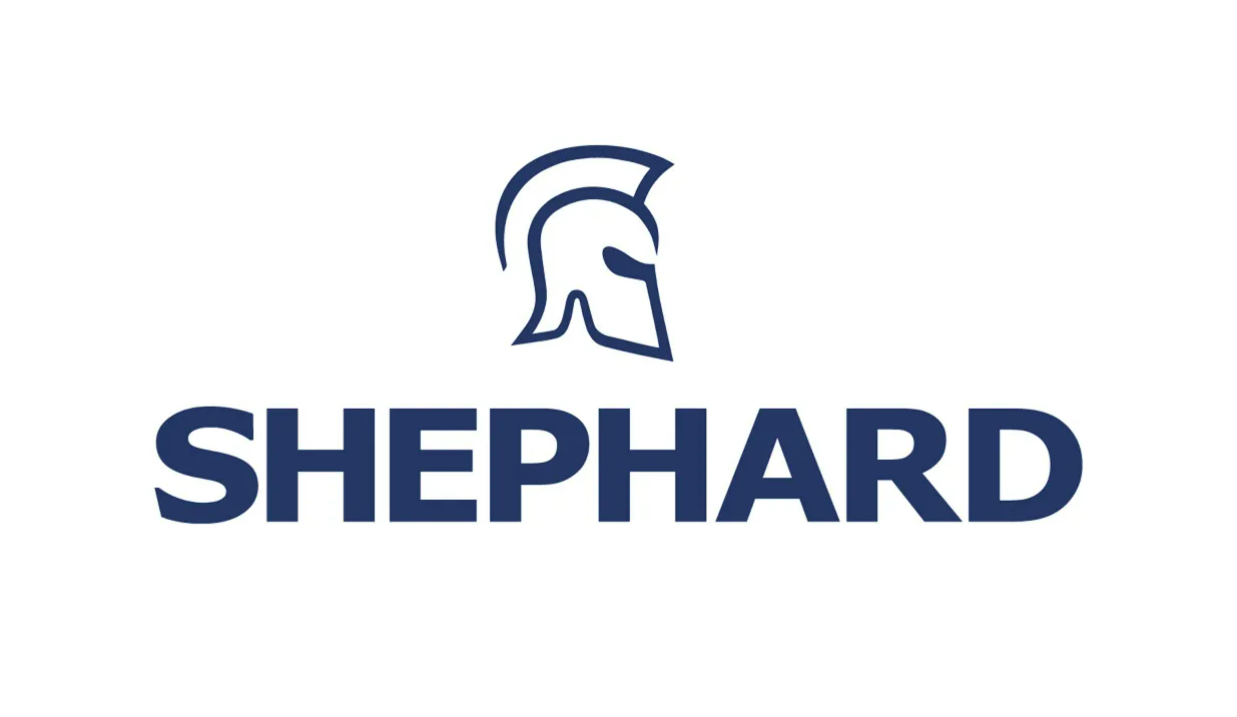