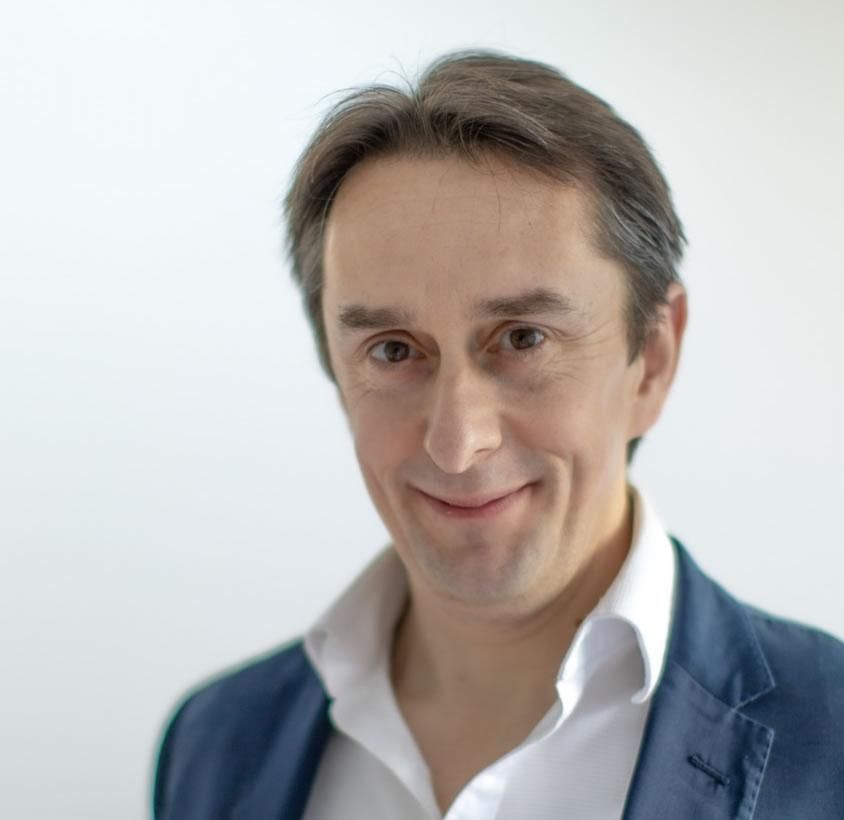 Until this year Adie was an engineering officer in the Royal Air Force, jHub Scout and the MODs Mission Partner to the National Security Strategic Investment Fund (NSSIF) where he was responsible for finding world class technology and delivering it rapidly into the Defence and the Security services.  He cut his teeth on a number of platforms including Harrier, Tornado, Typhoon and the A400M as well as some of the MODs capital IT rollouts.   Rarely satisfied with the status quo and a natural disruptor, Adie was selected to help establish the Joint Force Command Innovation Unit, the jHub in 2017.

The Team created an imperfect but effective model which delivered 18 new capabilities to Defence in its first 18 months, far exceeding the pace of traditional procurement systems, and which has now been expanded to 3 franchises. As the Mission Partner to the NSSIF, Adie helped develop the team’s strategy and has introduced a number of new technology opportunities.  In Jan this year Adie convinced Gen Richard Nugee, CDP, to deploy a 180 feedback system which will enable anonymous feedback to leaders of all ranks for the first time; a no brainer everywhere else but a huge cultural shift for Defence!  Adie is now in translation out of the Service and is forging a new career at the interface of large organisations, venture capitalism and early stage business.