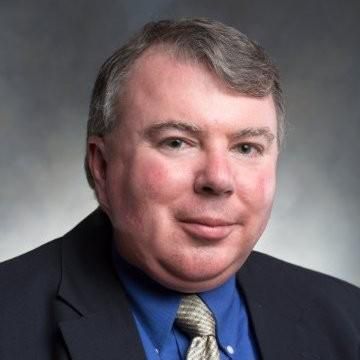 Michael J. O’Connor is Chief Technologist at Trideum Corporation. Mr. O’Connor has more than 25 years’ experience in Modeling and Simulation (M&S). He has been a key participant in the development of distributed modeling and simulation standards, including IEEE 1278 and IEEE 1516. He has held many positions in the community, including Chairman of the SISO Standards Activities Committee and Chairman of the SISO Executive Committee. He has served as the chair of the I/ITSEC Simulation Subcommittee and the I/ITSEC Training Subcommittee. He has led the development of multiple simulations using DIS, HLA, and TENA. Mr O’Connor has led the technical integration of several large multi-architecture distributed events. He holds a bachelor’s degree in Computer Engineering from Auburn University, and a master of science in Computer Science from the University of Alabama in Huntsville. Mr. O’Connor is a CMSP.