Hear our experts discuss how to successfully transition to virtual training.

Key points of discussion include:

Clarion Defence & Security take your privacy very seriously. By requesting information on this form we will also use your information on the basis of our legitimate interests to keep in contact with you about future editions of this and other similar events which may be of interest to you.  We will only ever use the information we collect or receive about you in accordance with our Privacy Policy.

Don’t worry, if you would prefer us not to contact you, you can opt out at any time using the unsubscribe buttons in our emails.

Transitioning to virtual training has been an ongoing challenge within the defence industry for some time, but during a pandemic it becomes critical. Without the option of in-person training, remote learning has had to become the norm but the difficulties in implementing such programmes successfully have not gone away.

Progress assessment, for example, is an inherent barrier when the student is so far removed from the trainer. The challenge of scaling has a host of attendant problems, starting with effective platform choice and delivery format. From the logistics of designing experiments and programmes, to the way we collect data – particularly close-quarters data such as eye-tracking – defence training has had to adapt rapidly as virtual training programmes are accelerated due to COVID-19.

Listen to our webinar to hear a group of international experts from academia, military and industry look at the lessons learned over the last few months and what developments they expect to see within the next year as a result. 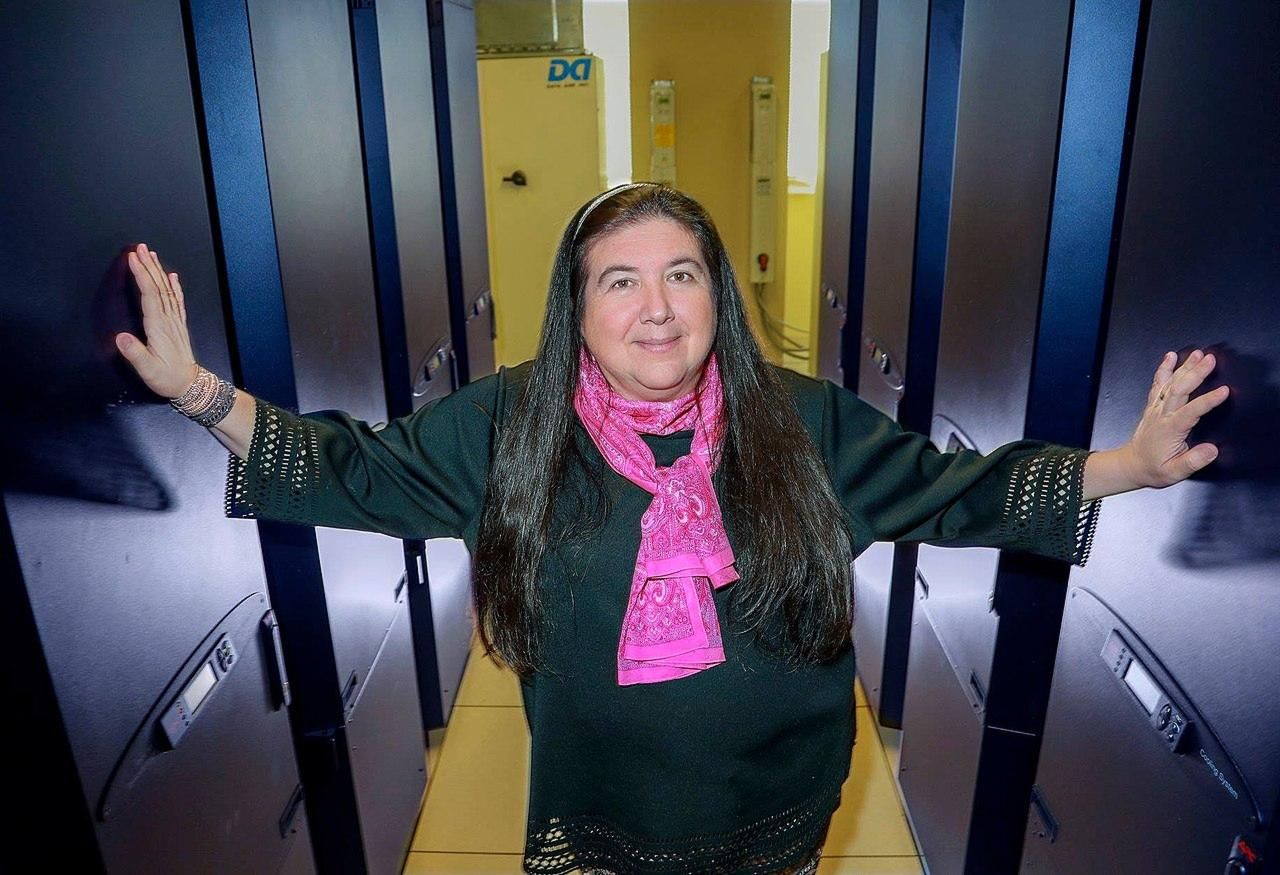 Member of the National Academy of Engineering, University of Central Florida

Dr. Carolina Cruz-Neira, a member of the National Academy of Engineering, is a pioneer in the areas of virtual reality and interactive visualization, having created and deployed a variety of technologies that have become standard tools in industry, government and academia.  She is known world-wide for being the creator of the CAVE virtual reality system. She has dedicated a part of her career to transfer research results into daily use by spearheading several Open Source initiatives to disseminate and grow VR technologies and by leading entrepreneurial initiatives to commercialize research results. She has over 100 publications as scientific articles, book chapters, magazine editorials and others. She has been awarded over $75 million in grants, contracts, and donations. She is also recognized for having founded and led very successful virtual reality research centers, like the Virtual Reality Applications Center at Iowa State University, the Louisiana Immersive Technologies Enterprise and the Emerging Analytics Center at the University of Arkansas at Little Rock.  She has been named one of the top innovators in virtual reality and one of the top three greatest women visionaries in virtual reality. BusinessWeek magazine identified her as a “rising research star” in the next generation of computer science pioneers; she has been inducted as a member of the National Academy of Engineering, an IEEE Fellow and an ACM Computer Pioneer; She has received the IEEE Virtual Reality Technical Achievement Award and the Distinguished Career Award from the International Digital Media & Arts Society among other national and international recognitions. She had given numerous keynote addresses and has been the guest of several governments to advise on how virtual reality technology can help to give industries a competitive edge leading to regional economic growth. She has appeared in numerous national and international TV shows and podcasts as an expert on her discipline and several documentaries have been produced about her life and career. Currently, Dr. Cruz is the Agere Chair in Computer Science at the University of Central Florida.

Pat O'Connor, is co-founder and managing director of VRAI where he leads on strategy and investment. VRAI are an innovative Irish technology company who have developed an AI powered VR training platform called HEAT (www.heatvr.io). VRAI have been "adopted" by Google in recognition of their high potential technology and are working with a number of Global 500 companies across aviation, defence and manufacturing. Pat served for 20 years in the Irish Defence Forces in reconnaissance, public affairs and strategy development roles, serving operationally in Liberia, Syria, Lebanon and Israel. Pat holds two MAs, one in Political & Public Communication, and the other in Business Innovation & Management, both of which are areas Pat has a particular interest in.

Ben Lawson holds a B.Sci. in Biological Psychology and Ph.D. in Experimental Psychology. He has 28 years of experience in the military research setting, having served at two Navy labs and one Army lab. He also has served various universities as an Adjunct Professor of Applied Psychology, of Human Factors, and of Military Medicine.

Dr. Lawson’s expertise is in perception and performance during unusual combinations of vestibular, visual, and/or tactile stimuli, with most of his research focusing upon problems such as motion sickness, simulator/cybersickness, spatial disorientation, and illusions of self-motion. In addition to his research to produce published knowledge products, he has delivered applied solutions, such as aeromedical mishap investigations, sensory cueing prototypes, antimotion sickness medications, novel acceleration research devices, and updated military standards for human exposure to motion.

Dr. Lawson has served on the Editorial or Advisory Boards for various books, symposia, scientific journals, and international committees, mainly related to human-systems integration. He currently is assisting committees evaluating cybersickness and preparing reports for NATO, the National Training and Simulation Association, and the Association for Computing Machinery's Special Interest Group on Computer Graphics and Interactive Techniques. Dr. Lawson’s participation in the IT2EC Webinar discussion is occurring solely in his capacity as a cybersickness expert. Any views he expresses are his own and do not necessarily reflect the official policy or position of the Department of the Navy, Department of Defense, nor the U.S. Government. 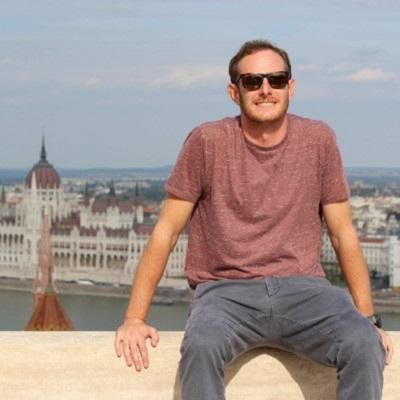 Dr. Benjamin Goldberg is a senior research scientist at the U.S. Army Combat Capability Development Command – Soldier Center, Simulation and Training Technology Center (CCDC-SC, STTC), located in Orlando, Florida. His research interests focus on the development of adaptive instructional systems that apply Artificial Intelligence grounded in learning science, and is co-creator of the Generalized Intelligent Framework for Tutoring (GIFT). Currently, Dr. Goldberg is the team lead for a research program focused on the development and evaluation of Training Management Tools for future Army synthetic training environments. His research targets the application of intelligent tutoring and artificial intelligence techniques in military-centric domains, with an objective of establishing tools and methods to rapidly build personalized learning experiences that optimize performance and accelerate mastery and readiness. Of particular interest is the application of adaptive instruction in game-based and distributed learning contexts. Dr. Goldberg has researched adaptive instructional systems for the last 12 years and has been published across several high-impact journals and conference proceedings. He holds a Ph.D. in Modeling & Simulation from the University of Central Florida.

If you have any queries about the webinar, or would like to submit a question, please contact us

Our previous webinar, Conduct Over Capture, is now available to watch on demand