Could you survive 946 days as a hostage?

Hear from former Iraqi Hostage, Peter Moore who was released from capture after 946 days, as he talks through his personal experiences and explains the thought processes behind his groundbreaking conduct after capture training programme.

"It was an inspiration listening to you, Peter - the positive spirit that you display while telling your story is fascinating" 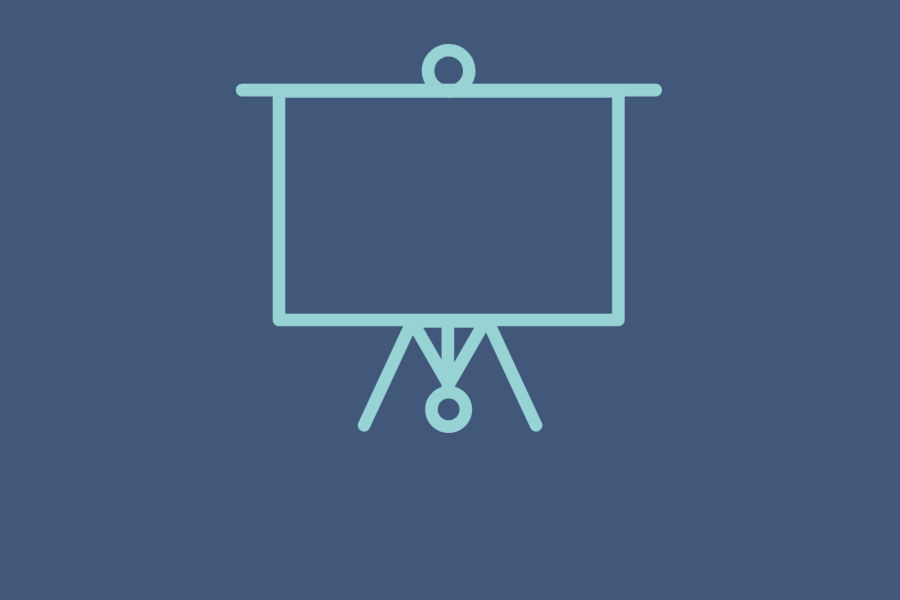 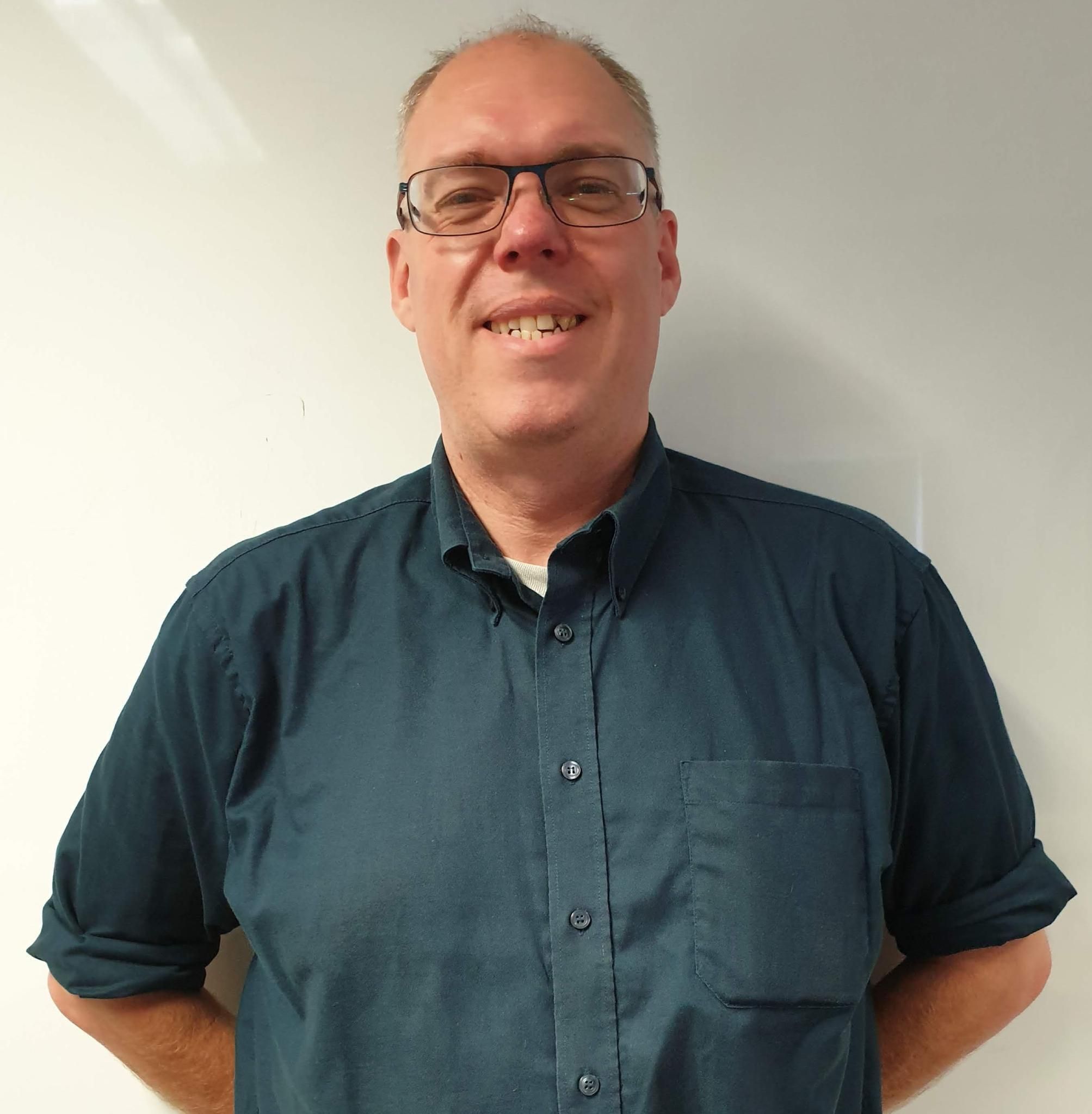 IT Consultant and former Iraqi hostage

Before working in international development, Peter Moore completed a BSc (Hons) in Information Technology at the Nottingham Trent University, UK an MSc in Computer Science from the University of East Anglia, UK. 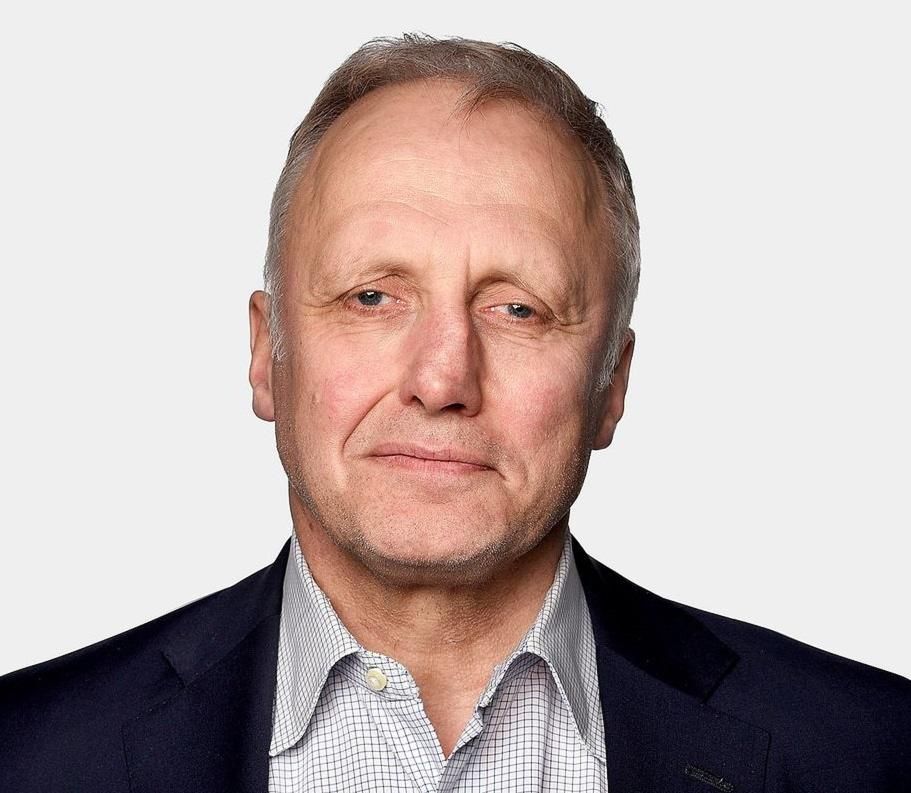 Journalist and author, CBC Radio One

Ian began as a business reporter at the Financial Post and later at Maclean's Magazine; quit to freelance and start a publishing company, Invisible Books, with four other writers, which also published Not the Globe and Mail, a parody; was then hired at the (real) Globe and Mail as a feature writer, for five years; quit again to found and host Later the Same Day, a daily afternoon radio show on CBC Radio; moved to Los Angeles, where he wrote a book and fathered a daughter (the latter a more successful experiment than the former) and began to contribute to the NPR radio show This American Life; returned as host of Sunday Morning and Talking Books on CBC Radio; and eventually made his way back to the Globe, where he has now worked for just over a decade. Along the way he co-founded an online magazine, Open Letters, and was chair of the Literary Journalism program at the Banff Centre for seven summers. Ian has won a number of National Newspaper and National Magazine Awards; the National Business Book Award for his first book, Freewheeling, an expose of Canadian Tire and the Billes family; the Charles Taylor Prize, the BC National Award and the Trillium Prize for another book, The Boy in the Moon, which the New York Times deemed one of the ten best books of 2011; and was short-listed for the Taylor Prize and for the Hilary Weston Writer's Trust Prize for my last book, Sixty: A Diary of My Sixty-First Year. Ian is also the author of Man Overboard, a book about manhood in the late twentieth century, and the editor of What I Meant to Say, an anthology of essays by men and about men, but for women.

Benjamin Bell is the president of Eduworks and an expert in artificial intelligence, simulation and training. He has practiced in the field for over twenty years, leading applied research and development for military applications. He holds a Ph.D. from Northwestern University and is a graduate of the University of Pennsylvania. Benjamin Nye, the Director of Learning Science at ICT, has been recognized for excellence in tutoring systems and realistic behavior in simulations. His research is on scalable learning technologies and design principles to promote learning, and has yielded over 20 peer-reviewed papers, 12 book chapters, and 1 book.

If you have any queries about the webinar, or would like to enquire about upcoming ones, please contact us

A NEW REALITY: The role of training and simulation in a post Covid-19 world, is now available on demand